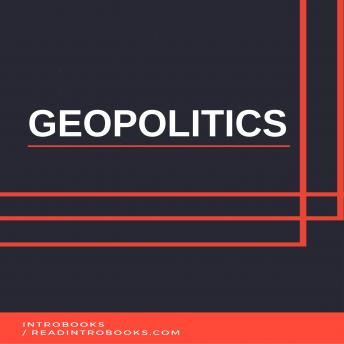 It is the conceit of almost every generation to think that it is living in extraordinary times. For my parents' generation, it was the trauma of the Second World War and the miracle of post-war reconstruction. For my older siblings, it was the protest movements of the late 1960s and the triumph of civil rights and women's equality.

In the autumn of 1989, it was difficult not to believe that something monumental was occurring on the global landscape. The stirrings in Eastern Europe were not isolated accidents, but seemed part of a larger process - whose trajectory was still uncertain. As graduate students at the University of Oxford plenty had stood witnesses to these historic events, and when the images of East Germans chipping away at the Berlin Wall flashed across the television screen on November 9, everyone jumped aboard a flight to Berlin with some a few of their classmates to witness, first hand, the deconstruction of an empire.