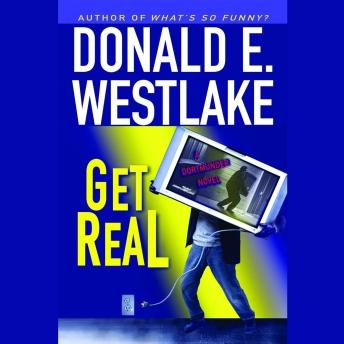 Eluding the law has always been high on Dortmunder's list. But getting caught red-handed is inevitable in his next caper, when a TV producer convinces this thief and his merry gang to star in a reality show that captures their next score. The producer even guarantees to keep the show from being used as evidence against them. They're dubious at first, but the pay's good, so they sign on. A mock-up of the OJ Bar is built in a downtown New York City warehouse. As the gang plans their next move with the cameras rolling, Dortmunder and Kelp sneak onto the roof of their new studio to organize a private enterprise. It will take an ingenious plan to outwit viewers glued to their television sets, but Dortmunder is nothing if not persistent, and he's determined to end this shoot with money in his pockets.