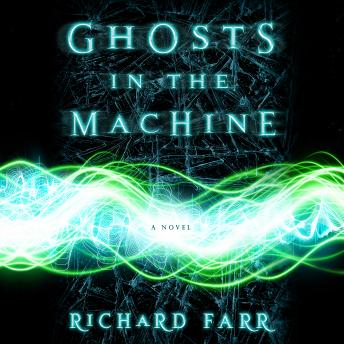 Ghosts in the Machine

Young genius Morag Chen doesn't believe in the supernatural. Or not until a thousand gods show up in front of her, appearing from a clear-blue sky. The Architects are terrifying, they're hypnotically attractive, and they're real-but what are they, and what do they want, and why have they stolen the mind of Daniel Calder, the person she is closest to?

Ancient gods? Invading aliens? Everyone has a theory, but no one has guessed the truth. In this dark, suspenseful, mind-bending sequel to The Fire Seekers, Morag picks up the narration from Daniel as she works to accept that there's more than one way to think about the nature of humanity. And she will find that the only way forward is through secrets that Daniel himself seems desperate but unable to convey.

A mysterious lab. The house of a dying billionaire. The hidden home of a strange and forgotten people. In each of these places, Morag and Daniel will come a step closer to answers, hope, and a way of fighting back.

Ghosts in the Machine