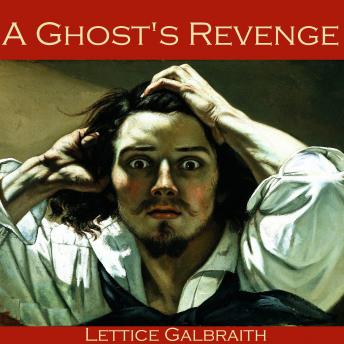 Lettice Galbraith is as mysterious as the stories she wrote. She appeared on the literary scene in 1893 with a rash of short stories and one novel, published another story four years later, and then disappeared without a trace. Yet despite the brevity of her presence on the literary stage, her supernatural stories have remained popular to this day.

'The Ghost's Revenge' is a classic gothic horror story about a vengeful ghost which visits a terrible curse upon anyone who attempts to live in the ancient Ravenshill Hall.