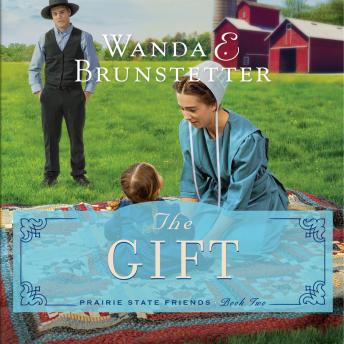 Not everyone thinks Leah has a gift…
Leah Mast and her family have always considered her to have a healing touch and a special gift for reflexology — treating people’s ailments by massaging certain places on their feet. But others scoff at the notion, saying the very idea of curing people through their feet is absurd.

Adam Beachy is one of those scoffers, even though his own mother used to practice reflexology. And then she left the Amish faith and walked out on her family, leaving Adam’s father to raise Adam and his sister alone. Now Adam mocks reflexology and balks at the idea of ever marrying and starting a family of his own.
When tragedy strikes, Adam is suddenly a father figure to his nieces. Adam finds himself needing a wife — immediately. Despite their differences, Leah seems the best option to fill that role. Can they hope to find peace and love in a modern-day marriage of convenience?