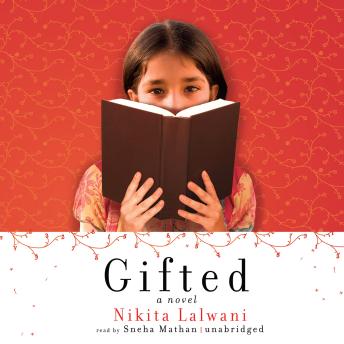 Rumi Vasi, the daughter of two Indian émigrés, has a gift for numbers. Her father, a self-made mathematics professor, believes that strict discipline is the key to nurturing her genius if the family has any hope of making its mark on its adoptive country. Between her father’s ever more regimented study schedules and her mother’s conservative beliefs about mingling with the opposite sex, Rumi has never had a chance to adapt socially.

As her parents launch an increasingly intense campaign to make Rumi the youngest student ever to attend Oxford University, Rumi’s mind drifts to other potent distractions, from music to love. Her family’s fierce expectations of her will prove a combustible formula as Rumi is thrust into the adult world before she has had time to grow up.