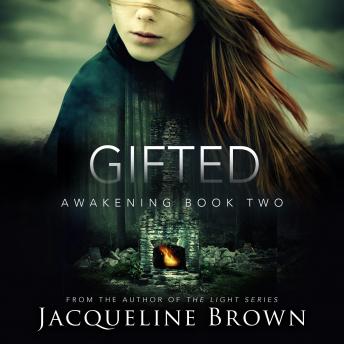 Siena has spent most of her life unaware of the world beyond what we can all see and touch. That changes when she’s forced to accept the world as it really is …

The world Luca knows to be true is no longer something Siena can deny, after her own so-called gifts reveal the unseen darkness that has been oppressing her family for generations. Her gifts confuse her, but she doesn’t fear them. Her new abilities terrify Luca—he understands them too well.

Will Siena’s gifts destroy her, as Luca fears? Is he strong enough to stay by her side, or are the memories of the past too much, even for him? In the second book of the Awakening Series, past darkness is discovered, present chains are released, future beauty glimpsed.