The Girl from Oto 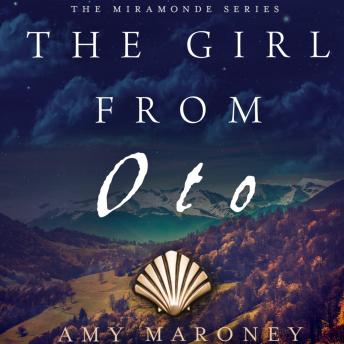 A Renaissance-era woman artist and an American scholar. Linked by a 500-year-old mystery…


The secrets of the past are irresistible—and dangerous.


1500: Born during a time wracked by war and plague, Renaissance-era artist Mira grows up in a Pyrenees convent believing she is an orphan. When tragedy strikes, Mira learns the devastating truth about her own origins. But does she have the strength to face those who would destroy her?


2015: Centuries later, art scholar Zari unearths traces of a mysterious young woman named Mira in two 16th-century portraits. Obsessed, Zari tracks Mira through the great cities of Europe to the pilgrim’s route of Camino de Santiago—and is stunned by what she finds. Will her discovery be enough to bring Mira’s story to life?


A powerful story and an intriguing mystery, The Girl from Oto (book 1 in The Miramonde Series) is an unforgettable novel of obsession, passion, and human resilience.

This title is due for release on February 1, 2022
We'll send you an email as soon as it is available!