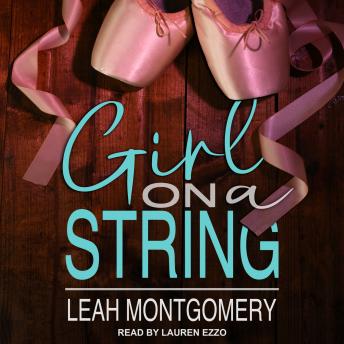 Girl on a String: A Psychological Thriller

Emma's life isn't nearly as perfect as she thought. In fact, it's a house of cards, and it's getting ready to come tumbling down.

A frightened woman in need of help shows up at her door. Emma leaves the room and, when she returns, the woman and her child are gone. There is no evidence that they were there, but Emma knows what she saw. Doesn't she?

She might've been able to convince her friends and family, and even herself, of the truth if that had been the only incident. But it wasn't. It was only the first.

In a few short weeks, Emma goes from belle of the ball to social outcast. Everyone in her life thinks she's crazy. And they might not be wrong. The Kramers have a secret after all, and Emma could be following in her grandmother's footsteps.

Murder was never part of the deal before.

But it is now.

Girl on a String: A Psychological Thriller