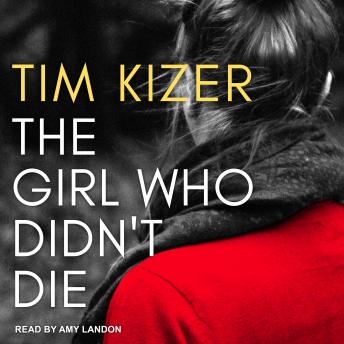 The Girl Who Didn't Die

Thirteen years ago, Melissa was abducted as a baby. Today, she was brutally murdered.

Thirteen years after her only child, Melissa, died in the maternity ward, Alice Cannon learns that her daughter's body has been found by a lake in San Diego with multiple stab wounds. She realizes that someone stole Melissa after birth and tricked her into believing her baby was dead.

The records of the hospital where Alice gave birth show that she and Melissa were discharged in excellent condition the day after delivery. Did Melissa's abductor pose as Alice? Were the doctors part of the conspiracy to steal her child?

Alice finds out that Melissa was adopted by a childless couple, Michelle and Norman Keener, and she suspects they were behind her daughter's abduction. When the Keeners show Alice a video of her handing Melissa over to them, she begins to question her memory-and sanity. Did she forget giving her daughter away or is she a victim of a far-reaching conspiracy?

As Alice looks for clues, she discovers that she might be Melissa's killer.

Or maybe the real killer is trying to frame her.