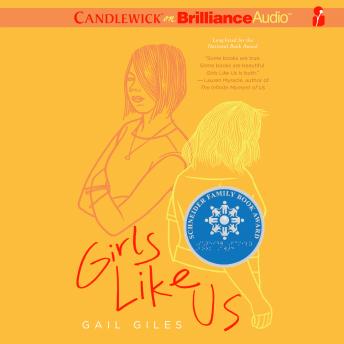 Quincy and Biddy are both graduates of their high school’s special ed program, but they couldn’t be more different: suspicious Quincy faces the world with her fists up, while gentle Biddy is frightened to step outside her front door. Thrown together as roommates, the two girls realize that, despite their doubts, they just might be able to help each other move forward.