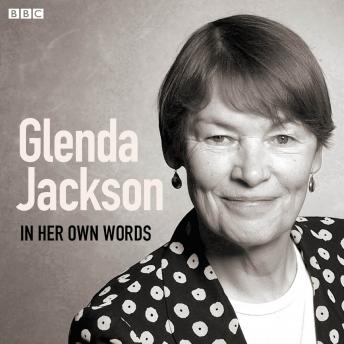 Glenda Jackson In Her Own Words

This fascinating collection of archive interviews with the renowned actress and MP begins with an archive radio interview in 1970 and runs through to a guest appearance on Desert Island Discs in 1997. Along the way Glenda Jackson appears on numerous programmes including Omnibus, Profile, Parkinson, In The Psychiatrist's Chair and Start the Week, during the course of which she discusses her background and early years, women in theatre, and her journey from being a highly successful actress to becoming a Member of Parliament (and Minister of Transport). She also appears on A Chance to Meet Glenda Jackson and In The Hot Seat, where she faces the questions of an invited audience and discusses a wide range of topics.