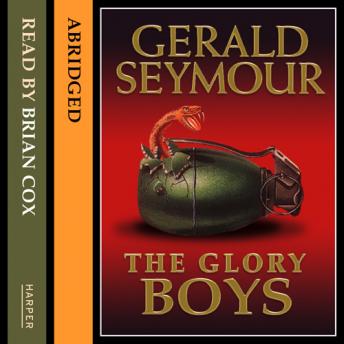 Arab terrorists plot the assassination of an eminent Israeli scientist when he visits London. The hit is to be carried out with IRA help, and, although the operation is compromised, the killers decide to continue. The British security services, and their Israeli counterparts, race against time to reach the killers before they reach their target.


The target – Israel’s leading nuclear scientist on a visit to London. The assassins – An Arab terrorist, the only survivor of a three-man hit-squad ambushed by Israeli Intelligence in France but still an untried amateur, desperate to prove himself a killer. And McCoy, an IRA mercenary, who is to provide him with the weapons he needs and get him to his target. The tracker – A freelance working for British Intelligence. Jimmy is more lethal than any of them…but only when he’s sober.