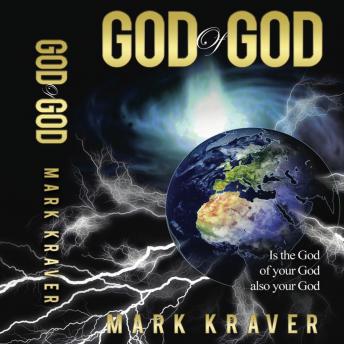 Being the smartest cadet in the Elohim Academy on Omega Prime was no big deal for the boy named Yahweh. The only reason he majored in both galactology and the galacticNet was that he enjoyed exploring the future. He was removed from his surrogate family on his first birthday because they were human, and he was Elohim. While human children could only dream of keeping up with the superior mind of a Elohim, the policy was to set apart the Elohim children from the inferior human breeding stock. But he felt more connected to his human family than his Elohim, giving him an odd, more sensitive nature amongst his peers.
Graduation changed everything. His galacticNet session was disturbed by Headmaster Zenn with his first mission: a rescue mission to Earth. On Earth he finds new friends and family. His adventure blasts into exciting and calamitous sci-fi through three universes full of time travel, space bugs, terrestrial mollusks, and zombies. Yahweh searches for his destiny that's been waiting for him with the meaning of life ... if he can survive the future he had already lived to see.