God Save the Child 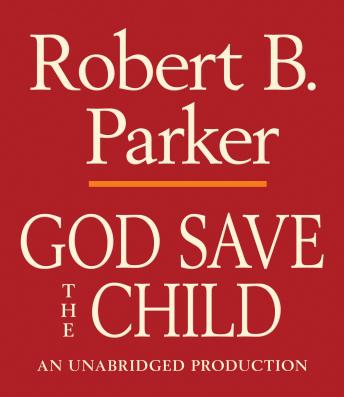 Appie Knoll is the kind of suburb where kids grow up right. But something is wrong. Fourteen-year-old Kevin Bartlett disappears. Everyone thinks he's run away -- until the comic strip ransom note arrives.

It doesn't take Spenser long to get the picture -- an affluent family seething with rage, a desperate boy making strange friends...friends like Vic Harroway, body builder. Mr. Muscle is Spenser's only lead and he isn't talking...except with his fists. But when push comes to shove, when a boy's life is on the line, Spenser can speak that language too.

God Save the Child