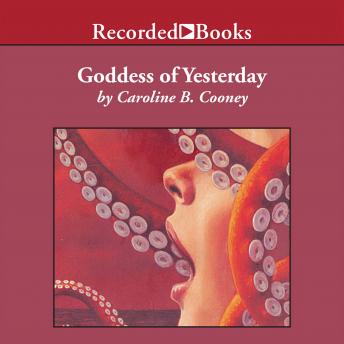 Goddess of Yesterday: A Tale of Troy

Spirited and pretty, Anaxandra is playmate to King Nicandor's crippled daughter, Callisto, until pirates attack Nicandor's small Greek island kingdom and slay everyone except Anaxandra. When Sparta's King Menalaus comes to investigate, Anaxandra assumes the identity of Princess Callisto to avoid becoming a slave. But Menalaus' beautiful half-goddess wife, Helen, doubts the girl's story. Worse, Helen is about to join forces with Trojan prince Paris. Now Anaxandra must reinvent herself in a desperate attempt to prevent war.