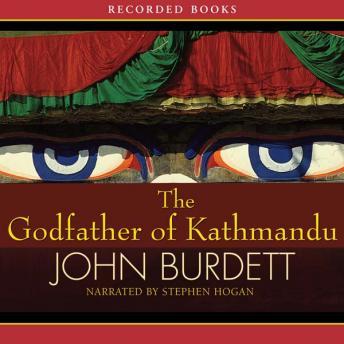 The Godfather of Kathmandu

John Burdett writes darkly inventive fiction with a comic twist. In The Godfather of Kathmandu, Royal Thai police detective Sonchai Jitpleecheep is called to a grisly murder scene that could make or break his career, but he's more worried about impressing Tietsin, his new Buddhist guru. However, Tietsin would rather use Sonchai to help him broker a heroin deal worth 40 million dollars. Left with no easy way out and plenty of moral conflict, Sonchai will have to decide between saving his soul and saving his career.