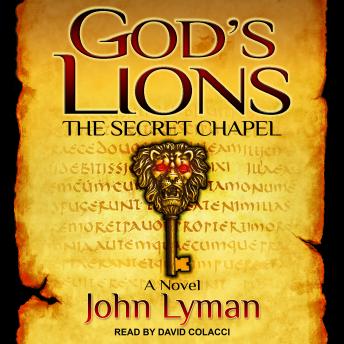 Summoned to Rome by an old friend, a Jesuit scholar finds himself using a code discovered in the Bible to unearth an ancient, hidden chapel in the catacombs under the city. When a rogue force of Vatican security officials are alerted to his discovery, the priest flees to the Holy Land with a clue . . . a clue that will lead him and a team of Israeli Christians to a much larger secret in the middle of the barren Negev Desert.

Meticulously researched and drawing on scientific fact, John Lyman's intriguing story takes listeners into the world of scholars, archaeologists, code-breakers, and intelligence specialists who have discovered a prophetic code hidden within the Old Testament that authenticates the Bible as a book of supernatural origin and points to a divine plan. This gripping novel is truly a thought-provoking and action-packed thriller with implications for our future.