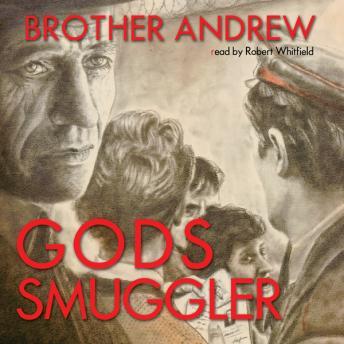 As a boy, he dreamed of being an undercover spy behind enemy lines. As a man, he found himself undercover for God. Brother Andrew was his name, and for decades, his life story has awed and inspired millions. This bestselling memoir recounts the incredible efforts of the young Dutch factory worker to transport Bibles across closed borders, and the miraculous ways in which God provided for him every step of the way.
Told it was impossible to minister behind the Iron Curtain, Andrew knew that nothing was too hard for God. "Lord," he prayed, "in my luggage I have scripture I want to take to your children. When you were on earth, You made blind eyes see. Now, I pray, make seeing eyes blind. Do not let the guards see those things you do not want them to see." And they never did.