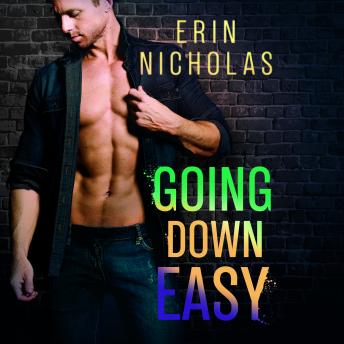 As far as flings go, single dad Gabe Trahan is pretty sure that Addison Sloan is his best bet. Once a month, Addison comes to New Orleans and then…It. Is. On. Until Addison returns to New York, it’s just hot, happily-no-strings-attached sex. And beignets. And jazz. But lately for Gabe, it isn’t nearly enough.
Sure, maybe Addison’s gotten a bit hooked on Gabe. After all, who can resist a guy who’s so sexy, so charming, and so…available? But maybe he’s too available for her right now. Addison’s just moved to New Orleans, and relationships are definitely off the table. Besides, guys always bail when they learn her secret: she’s a single mom.
Only Gabe’s not running. Worse, he’s thrilled. But Addison never signed up for ever-after romance, and Gabe won’t settle for anything less. Now it’s a battle of wills—and when it comes to the woman he’s falling for, Gabe isn’t above playing a little dirty.