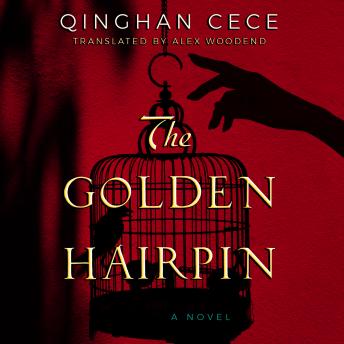 In ancient China, history, vengeance, and murder collide for a female sleuth.
At thirteen, investigative prodigy Huang Zixia had already proved herself by aiding her father in solving confounding crimes. At seventeen, she’s on the run, accused of murdering her family to escape an arranged marriage. Driven by a single-minded pursuit, she must use her skills to unmask the real killer…and clear her name.
But when Huang Zixia seeks the help of Li Shubai, the Prince of Kui, her life and freedom are bargained: agree to go undercover as his eunuch to stop a serial killer and to undo a curse that threatens to destroy the Prince’s life.
Huang Zixia’s skills are soon tested when Li Shubai’s betrothed vanishes. With a distinctively exquisite golden hairpin as her only clue, Huang Zixia investigates—and discovers that she isn’t the only one in the guarded kingdom with a dangerous secret.