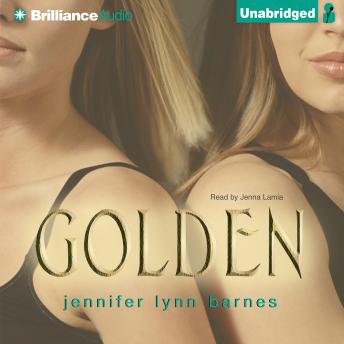 When Lissy James moves from California to Oklahoma, she finds herself in the middle of a teenage nightmare: a social scene to rival a Hollywood movie. And if understanding the hierarchy of the Goldens vs. the Nons isn’t hard enough, Lissy’s ever growing Aura Vision is getting harder and harder to hide, and if she’s not careful, she’s going to become a Non faster than you can say “freak.”

But it’s becoming clear that Emory High has a few secrets of its own. Around the halls, the term “special powers” goes way beyond one’s ability to attract the opposite sex, and there may be something more evil than the A-crowd lurking in the classrooms. Lissy can see a lot more than the average girl, but she’s about to learn the hard way that things aren’t always as they appear and you can’t always judge a girl by her lip gloss.