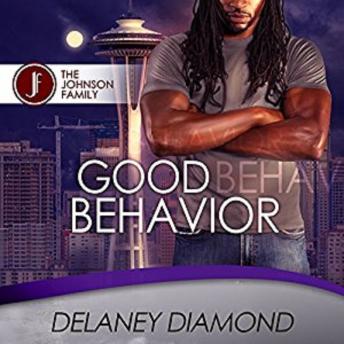 Can he still be considered good, when his behavior is so bad?

For years, Xavier Johnson rejected his family’s wealth and dedicated his life to helping others, earning him the nickname, “the good one.” Yet underneath the cordial exterior beats the heart of a Johnson, and this Johnson wants Diana Cambridge. As an employee at his family’s company, she should be off limits, but everybody knows, whatever a Johnson wants, a Johnson gets…

This title is due for release on May 25, 2017
We'll send you an email as soon as it is available!