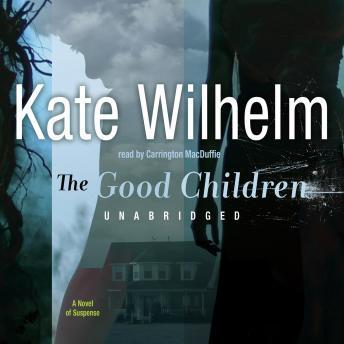 It started with a promise, a pact. It became a secret that no one must tell: that their parents were dead and gone, including the one they'd buried in the backyard.

When they move to a new home in Oregon, the McNair family knows they’re where they belong. But when tragedy strikes the family, the children face the prospect of being separated by the state. Rather than being sent to different foster homes, the four children decide to lie. And it’s a big lie. The sort of deceit that can hold a family together or tear it apart.

Now the McNair children are growing older, discovering love, college, and careers. But their lie haunts them. Their home holds them captive. Only the horrifying truth of their mother’s death can set the children free. And only the truth can destroy them all.

This title is due for release on September 9, 2009
We'll send you an email as soon as it is available!