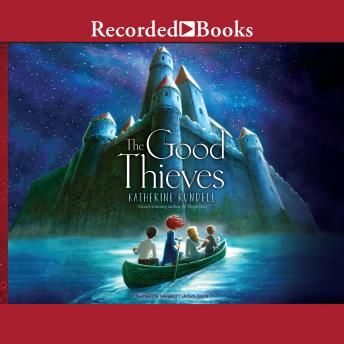 'Vita set her jaw, and nodded at New York City in greeting, as a boxer greets an opponent before a fight.' Fresh off the boat from England, Vita Marlowe has a job to do. Her beloved grandfather Jack has been cheated out of his home and possessions by a notorious conman with Mafia connections. Seeing Jack's spirit is broken, Vita is desperate to make him happy again, so she devises a plan to outwit his enemies and recover his home. She finds a young pickpocket, working the streets of the city. And, nearby, two boys with highly unusual skills and secrets of their own are about to be pulled into her lawless, death-defying plan. Katherine Rundell's fifth novel is a heist as never seen before - the story of a group of children who will do anything to right a wrong.