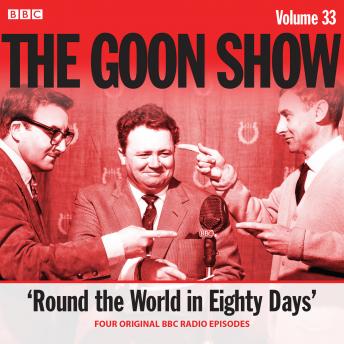 Goon but not forgotten! One of the most popular and influential comedy teams on radio, the Goons ruled the airwaves between 1951 and 1960. Their innovative, irreverent humour, inspired lunacy and surreal clowning set the trend for a new kind of comedy, and their legacy continues to endure today.