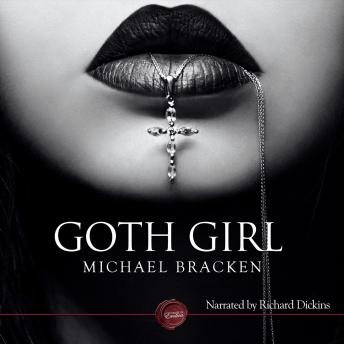 A salesman makes a three a.m. stop at a diner and leaves with something off-menu, a gothic waif named Amy who needs something only he can provide. After serving his meal, she disappears. He finds Amy later, standing beside a car that won't start. She accepts his offer of a ride to her place, but instead they wind up at his, where she demonstrates her appreciation. They part ways the next day, and the salesman thinks that's the end of it. However, she appears on his doorstep in the middle of the night and he knows there's so much more to come...

This title is due for release on November 14, 2018
We'll send you an email as soon as it is available!