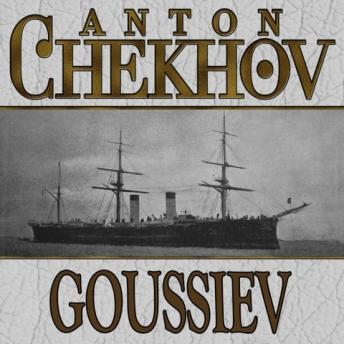 The story is set on a Russian ship which is filled with ill and injured soldiers heading home after a trip to the Far East, as it follows two very different passengers aboard. One is very ill and delirious and can only envision his life on his family's farm, and is also consumed with the concern for the well being of his family. The other is stubborn, rude and in denial of his current illness. The story follows both passengers through their journey and perception of illness and injury leading up to the fatal end.
Anton Chekhov was a Russian dramatist, author and physician. He practiced as a physician throughout his entire literary career. Chekhov began writing for financial reasons but then developed a passion for it as time went on. Many of his writings influenced the development of modern short stories.