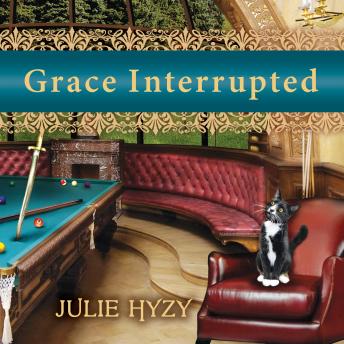 Civil war reenactors have set up camp on the grounds of Marshfield Manor. The group is very believable, especially when the unrest spills out of the barracks and inside the sumptuous mansion. Grace Wheaton, the curator and manager of the manor, manages to settle a minor squabble, but loses the war when actor Zachary Kincade is found stabbed to death.

Jack Embers, the groundskeeper, falls under suspicion when he's linked to the death of Zachary's brother years ago. But there were others out for Zachary, actors who can be very convincing when the coveted role of 'general' is on the line. Grace feels responsible for finding the murderer. Can she come to the rescue of her friends without putting herself in danger's way?