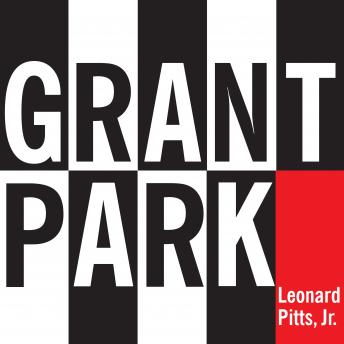 Grant Park begins in 1968, with Martin Luther King's final days in Memphis. The story then moves to the eve of the 2008 election, and cuts between the two eras as it unfolds. Disillusioned columnist Malcolm Toussaint, fueled by yet another report of unarmed black men killed by police, hacks into his newspaper's server to post an incendiary column that had been rejected by his editors. Toussaint then disappears, and his longtime editor, Bob Carson, is summarily fired within hours of the column's publication.


While a furious Carson tries to find Toussaint-at the same time dealing with the reappearance of a lost love from his days as a 60s activist-Toussaint is abducted by two improbable but still-dangerous white supremacists plotting to explode a bomb at Obama's planned rally in Grant Park. Toussaint and Carson are forced to remember the choices they made as idealistic, impatient young men, when both their lives were changed profoundly by their work in the civil rights movement.