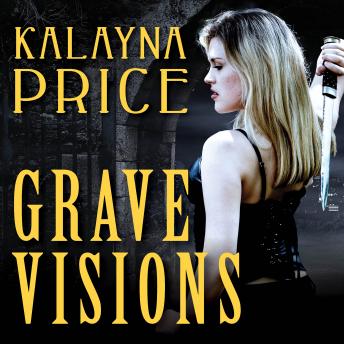 If you want to hear voices from the dead in Nekros City, you call Alex Craft. She's a grave witch with reasonable rates and extraordinary powers who specializes in revealing the secrets of the dead. But she has her own secrets. She's not human, and her newly discovered heritage is causing havoc for her both in the human realm and in Faerie.

Fae can't survive without a tie to Faerie, and now that Alex's true nature has awoken, she's no exception. She must align herself to a court and soon. To retain as much freedom as possible, she makes a deal to track the source of a new glamour-infused street drug which causes hallucinations that kill-and not just the user. Alex's investigation entangles her in a conflict brewing in Faerie, and she must find answers before she's dragged so deep that she loses not only her freedom but her life.