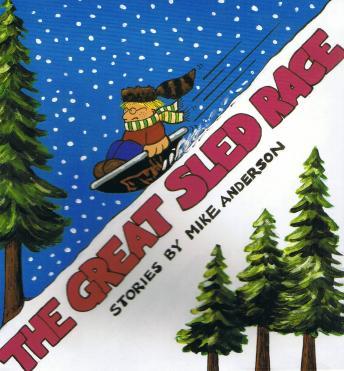 Mike Anderson is one of the most versatile folk performers in the Midwest. He is best known as an outstanding mountain dulcimer player. Along with playing dulcimer, he tells stories, plays guitar, banjo, jawharp, bones and more. The combination of music, storytelling, and humor has made Anderson one of the most sought after performers, workshop leaders, and speakers in the Midwest. An award-winning educator and writer, Mike Anderson has been awarded several honors for his short stories and an award-winning children's television program that he wrote and hosted. Mike is also nationally renown, appearing at the Nat'l Mt. Music Festival, holding a prestigious position on the faculty of the Mt. Dulcimer Workshops at The Ozark Folk Center, Mt. View, AR, Appalachian State Univ., Boone, NC and West Carolina Univ., NC, as well as presenting workshops and concerts across the US.