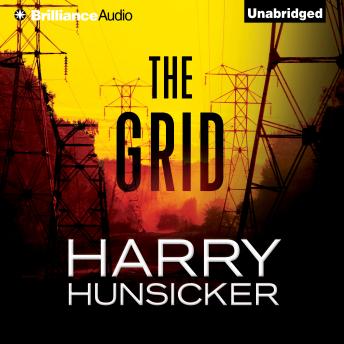 A former federal law enforcement contractor with a somewhat spotty record, Jon Cantrell has seen—and done—just about everything. Now he’s a sheriff, keeping the peace in small-town Texas. He thought that he’d finally settled into a quiet, less-complicated life—until his deputy gets himself murdered. Soon Cantrell’s search for the killer points to an online-dating site designed for extramarital affairs and to a woman who may have been the unfortunate deputy’s last date.

Meanwhile, someone is staging a series of seemingly random attacks on the regional power grid, and Cantrell is reluctantly pulled back into the federal fray when he accepts an off-the-books assignment to uncover the culprit. With the power company and the feds impatient for an arrest—and clues in his deputy’s case pointing to something more sinister—Cantrell must run parallel, conflicting investigations. But will he find what he’s looking for? Or is he about to take a fall?