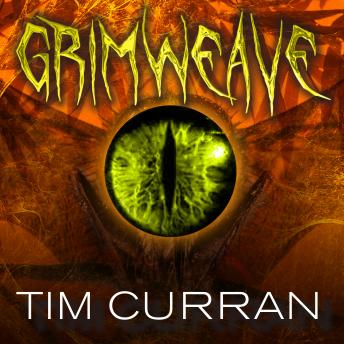 In the deepest, darkest jungles of Indochina, an ancient evil is waiting in a forgotten, primeval valley. It is patient, monstrous, and bloodthirsty. Perfectly adapted to its hot, steaming environment, it strikes its chosen prey: human. Now Michael Spiers, a Marine sniper, the only survivor of a previous encounter with the beast, is going after it again. Against his better judgement, he is made part of a Marine Force recon team that will hunt it down and destroy it.
The hunters are about to become the hunted.