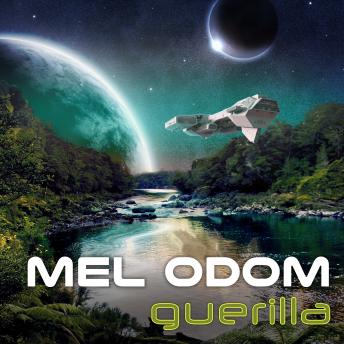 In the jungles of Makaum, the Terran military is locked in a critical standoff over the planet's resources with the hostile Phrenorians, even as both species maintain uneasy relations with the locals. Tensions could ignite at a moment's notice. And Master Sergeant Frank Sage has just stumbled upon the spark plug.

Meanwhile, a mysterious faction of Makaum insurgents breaks the fragile peace with a reckless attack on the Terran base. Before the situation devolves into chaos, Sage must learn to think like his adversaries-devious friends and deadly foes alike.