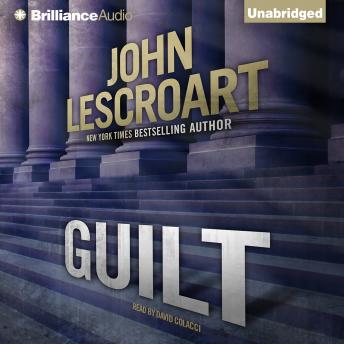 Mark Dooher is a prosperous San Francisco attorney and a prominent Catholic, the last person anyone would suspect of a brutal crime. But Dooher, a paragon of success and a master of all he touches, is about to be indicted for murder. Charged with savagely killing his own wife, Dooher is fighting for his reputation and his life in a high-profile case that is drawing dozens of lives into its wake - from former spouses to former friends, from a beautiful, naÃ¯ve young attorney to a defense lawyer whose own salvation depends on getting his client off. Now, as the trial builds to a crescendo, as evidence is sifted and witnesses discredited, as a good cop tries to pick up the pieces of his shattered life and a D.A. risks her career, the truth about Mark Dooher is about to explode. For in a trial that will change the lives of everyone it touches, there is one thing that no one knows - until it is much too late...

This title is due for release on September 11, 2009
We'll send you an email as soon as it is available!