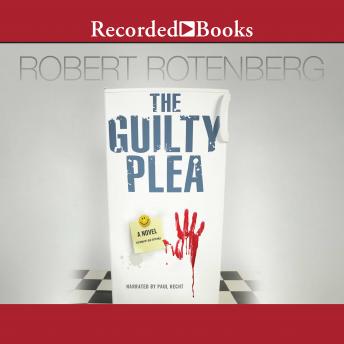 Library Journal called Robert Rotenberg's Old City Hall 'a roller coaster of a legal thriller that's got it all.' Its gripping sequel, The Guilty Plea finds Toronto Detective Ari Greene investigating the murder of an heir to a Canadian food conglomerate. Although the victim's ex-wife swears to her lawyers that she's innocent, evidence to the contrary quickly mounts. '[Rotenberg] tells a compelling tale and tells it skillfully and smoothly.'-Booklist, starred review of Old City Hall