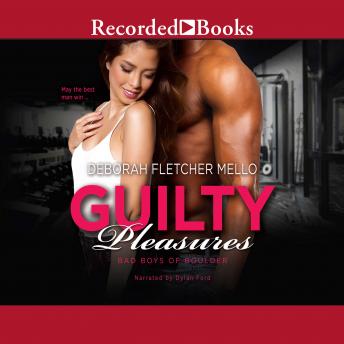 Former NBA star Alexander Barrett has slam dunked his career into second gear with the grand opening of his hot new gym in Boulder, Colorado. But his excitement is tempered when his estranged twin brother, MMA title holder Zachary 'The Hammer' Barrett returns home from Thailand. Alex has never forgiven Zach for marrying his college sweetheart. And while they're now divorced, his bitterness lingers. Zach hoped to re-connect with his brother, but when his personal assistant and trainer, Sarai Montri, arrives, their rivalry is soon reignited. Highly educated, not to mention gorgeous, the former Miss Thailand captivates Alex for the first time since his heartbreak. But Sarai's devotion to Zach only stirs up the past. Will the brothers' competitive natures tear them apart once more--with Sarai caught in the middle? .