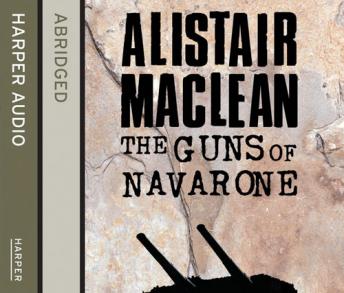 The Guns of Navarone and its three sequels, in which the same characters are sent on other wartime missions, together in one volume for the first time to mark the 50th anniversary of the original book .


THE GUNS OF NAVARONE
Mallory, Miller and Andrea are united into a lethally effective team. Their mission: to silence the impregnable guns set in the tall cliffs of Navarone. On their success or failure rests one of the most critical offensives of the Second World War.