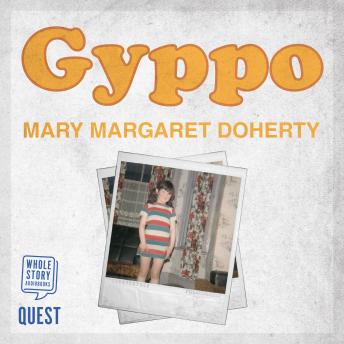 ‘In the centre of the circle of transfixed spectators stood Daddy, slightly crouched, shoulders hunched, iron fists raised ready to strike.'
Moss Side, Manchester during the 1960s and 70s as seen through the eyes of an Irish Traveller child. A community rich with diverse cultures, humour and warmth; but behind closed doors, mopping up her mother's blood became a gruesome task all too familiar in a world of domestic violence, oppression and neglect.
This is a story of alcohol fuelled domestic abuse, of secret lives beyond the windows veiled by the pristine white net curtains; which proudly proclaimed a women's worth as much as a black eye marked her not as a victim, but as a man's property. Though amidst the stark reality of a bygone era, there is also an affectionate account of love and family bonds on a street that often echoed with the sounds of children's laughter.