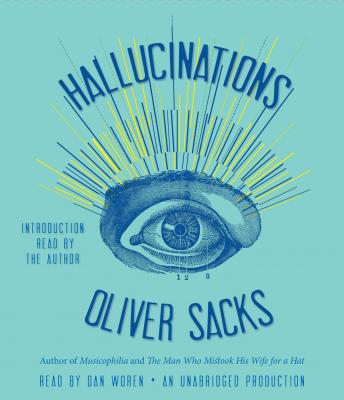 Hallucinations don’t belong wholly to the insane. Much more commonly, they are linked to sensory deprivation, intoxication, illness, or injury. Here Dr. Sacks weaves together stories of his patients and of his own mind-altering experiences to illuminate what hallucinations tell us about the organization and structure of our brains, how they have influenced every culture’s folklore and art, and why the potential for hallucination is present in us all.