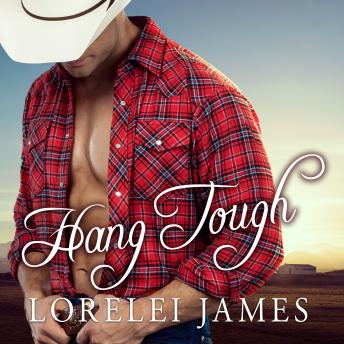 When Tobin Hale stepped in to stop Garnet Evans's son from railroading her out of her own home, he knew moving in with his favorite Mud Lily could be seen as strange. But nothing prepared him for the arrival of Garnet's fiery, beautiful granddaughter, Jade-or her assumption that he's up to no good . . .

While Tobin might be the hottest man Jade Evans has ever seen, his physical attributes won't distract her from protecting her grandma from his sweet-talking ways. But the stubborn cowboy digs in his boot heels and refuses to leave. Stuck in close quarters together, Jade learns Tobin is the real deal-a hardworking, fiercely loyal man-and she's the one in danger of losing her heart.

And just when he was prepared to leave Muddy Gap behind, Tobin may have found the kind of woman worth sticking around for . . .