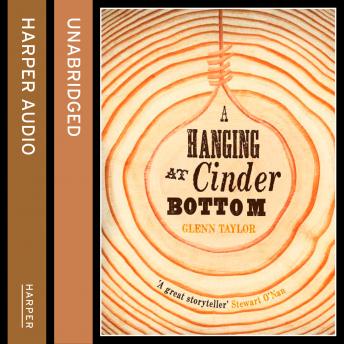 A Hanging at Cinder Bottom

From the author of The Ballad of Trenchmouth Taggart and set in the boom years of the West Virginia coalmining industry, this is an epic story of personal ambition, exile and return, and a grand heist.

In the hot August rain the townspeople gather to witness the first public hanging in over a decade. At the gallows are none other than poker player, Abe Baach, and his lover, the madam of the town's brothel, one Goldie Toothman.

Abe split town seven years prior and has been playing cards up and down the coast ever since. But when he returns to Keystone to reunite with Goldie and to set the past right, he finds a brother dead and his father's saloon in shambles - and suspects the same men might be responsible for both. Only then, in facing his family's past, does the real swindle begin.