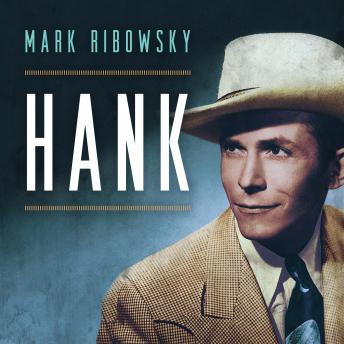 After he died in the backseat of a Cadillac at the age of twenty-nine, Hank Williams?a frail, flawed man who had become country music's first real star?instantly morphed into its first tragic martyr. Having hit the heights with simple songs of despair, depression, and tainted love, he would, with that outlaw swagger, become in death a template for the rock generation to follow. Six decades later, Mark Ribowsky now weaves together the first fully realized biography of Hank Williams in a generation. Examining his music while also re-creating days and nights choked in booze and desperation, Ribowsky traces the miraculous rise of this music legend?from the dirt roads of rural Alabama to the now-immortal stage of the Grand Ole Opry, and finally to a sad, lonely end on New Year's Day, 1953. The result is an original work that promises to uncover the real Hank beneath the myths that have long enshrouded his legacy.