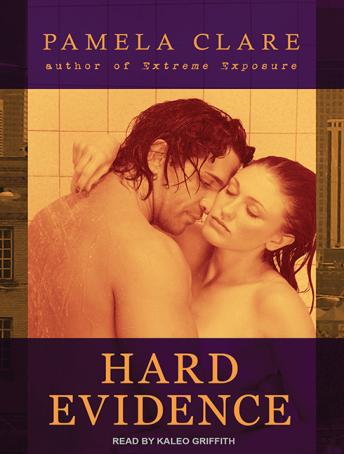 After the murder of a teenage girl, a mysterious man in a black leather jacket was seen lurking near the crime scene. Investigative reporter Tessa Novak has him in her sights as the culprit.That man was Julian Darcangelo, an undercover FBI agent working with the Denver police. He's closing in on the trail of a human trafficker and killer. Tessa's accusations could blow his cover, and he wants her off the investigation.But just as Tessa has made Julian a target of interest, she is now a target of the killer. And as they are forced to trust each other, their physical attraction escalates as intensely as the threat from a ruthless murderer who wants to see both of them dead . . .

This title is due for release on November 19, 2012
We'll send you an email as soon as it is available!