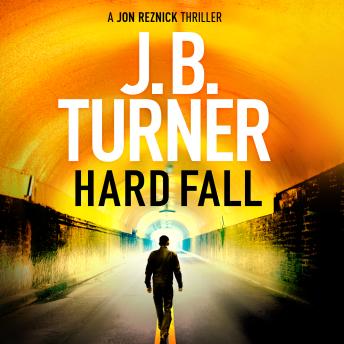 #5 of A Jon Reznick Thriller

A friend in danger. A shadowy psych ward. A conspiracy beyond Reznick’s worst nightmares.

When an old Delta Force buddy comes to Jon Reznick for help, paranoid and fearing for his life, Reznick feels duty-bound to protect him. As a black-ops specialist, loyalty to his brothers in arms comes before everything—even the law.

But Jerry White proves difficult to protect. A runaway from a top-security psychiatric facility in upstate New York, he’s considered a danger to himself and others, and Reznick is powerless to stop shadowy senior hospital managers taking Jerry back by force. When FBI Assistant Director Martha Meyerstein warns him off, Reznick ignores her advice, suspecting the Wittenden Institute is not what it seems.

Digging deeper into the hospital’s background—and that of its esteemed manager, Dr. Robert Gittinger—Reznick begins to unravel a sinister plot that will bring warzone black ops to American soil. And when his own life comes under threat, he discovers that Jerry is trapped in a web of high-level conspiracies more terrifying than anything he has ever encountered…