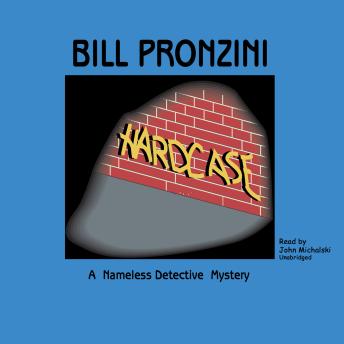 Fresh from his recent marriage, the Nameless Detective returns to what appears to be a routine investigation, an adoption case. While searching through the effects of her recently deceased mother, twenty-three year old Melanie Ann Aldrich discovers some papers which show she was adopted. With her father dead as well, it seems unlikely she will ever find out why she was never told. So she hires Nameless to find her true parents.
In the course of his investigation, Nameless quickly learns why Melanie's parents never told her she was adopted and why everyone is so eager to keep it quiet. Melanie's biological mother, an emotionally disturbed young woman who died in her early twenties of a brain tumor, was raped by a then teenage delinquent named Steven Chehalis. In his attempt to piece together the past, Nameless tracks down Chehalis only to discover that he's a serial rapist responsible for a large number of rapes and at least two murders as well.
Nameless finds himself in a race to bring Chehalis to justice. Chehalis, aware of Nameless's intention, sets his psychotic sights on both his biological daughter, Melanie, and Nameless's new bride. Hardcase is Pronzini's most suspenseful mystery to date.