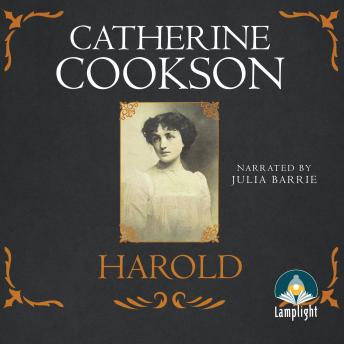 Catherine Cookson's well-loved novels Hamilton and Goodbye Hamilton tell the story of Maisie, who invented an imaginary horse to keep her company through the long years of an unhappy marriage, and before she became a bestselling author. In this engaging sequel, Hamilton has vanished from Maisie's life and in the days after the death of her second husband she takes comfort from the company of a cheerful, bright-eyed little cockney boy named Harold.

Dame Catherine Cookson, became the United Kingdom's most widely read novelist, with sales topping 100 million. Her books were inspired by her deprived youth in South Tyneside, North East England, the setting for her novels.