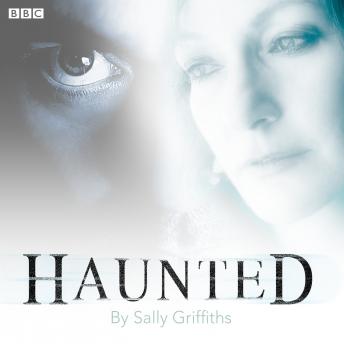 A BBC Radio 4 drama in which professional illusionist, Will Morgan, fronts a TV show in which he exposes spiritualist mediums as frauds. 'Haunted' was originally broadcast as the 'Afternoon Play' on 19 January 2011. Hayley Taylor is the spiritualist medium who refuses to back down under illusionist Will's scrutiny - a challenge Will can't walk away from. Both are to have their belief systems sorely tested when a voice from one of their pasts refuses to keep silent... Starring Steffan Rhodri ('Gavin and Stacey') as Will and Zoe Tapper ('Desperate Romantics') as Hayley. Also amongst the cast are Vineeta Rishi, Henry Devas, Lloyd Thomas and Joanna Monro.