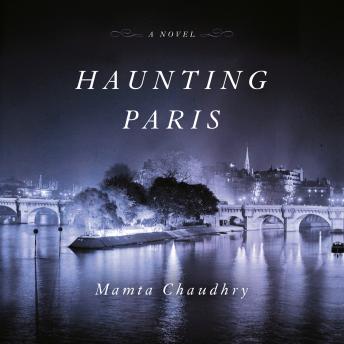 Paris, 1989:  Alone in her luminous apartment on Île Saint-Louis, Sylvie discovers a mysterious letter among her late lover Julien’s possessions, launching her into a decades-old search for a child who vanished in the turbulence of the Second World War. She is unaware that she is watched over by Julien’s ghost, his love for her powerful enough to draw him back to this world, though doomed now to remain a silent observer.  Sylvie’s quest leads her deep into the secrets of Julien’s past, shedding new light on the dark days of Nazi-occupied Paris. A timeless story of love and loss, Haunting Paris matches emotional intensity with lyrical storytelling to explore grief, family secrets, and the undeniable power of memory.